Anne Vervarcke (° 15-10-1952) originally was trained in arts, graduated in Oriental Philology and Anthropology and took later courses in classical homeopathy first in Belgium and after that in the School for Homeopathy in Bloemendaal and Amersfoort in The Netherlands.

In 1989 she established ‘The centre for Classical Homeopathy’ (CKH) in Leuven, Belgium, which organized a five years training, Postgraduate courses, a yearly seminar and an International Training. She created the programs and was teacher and director for 15 years. She also has a private clinic since 1989.

In 2005 she created ‘The White Room’, a platform for publishing her books, bookings for seminars and organising Advanced courses and Master Classes.

After attending countless seminars, investigating, practising and teaching for almost 30 years, she developed her own style and method and masters the art of homeopathy.

Apart from her novels and two books in Dutch (“Klassieke homeopathie, niet te geloven?!” And “250 jaar na Hahnemann”) –informative books for a broader public who want a decent but understandable insight in homeopathy- The White Room published two books of her in English: “The Charm of Homeopathy” and “The Postgraduate Annual 2006”. The first describes how she developed her method (the Vital Approach) mainly based on the level-, kingdom- and miasm-theory from Rajan Sankaran, combined with classical knowledge and insights from phenomenology and linguistics.In the second book, she gives the fundaments of her method in a nutshell and demonstrates it’s value in daily practise, as well in children as adult cases.

“The Charm of Homeopathy, second edition and revised” was published by BJain. A French version under the title “Une Autre Vision de l’Homéopathie” was issued by Marco Pietteur, Liege 2008. BJain published “Behind the Glass Screen, a Homeopathic Survey of Ozone” in 2009.

The White Room released a “manual” of her method under the title “The Vital Approach” (May 2010) followed by “Voorbij Lichaam en Geest” (September 2010, Dutch) with a selection of cases and explanation of the method used.

In 2012 The White Room brought out two more books “Homeopathy: strange, rare and peculiar” a dialogue between An van de Moortel and Anne Vervarcke, exploring the bounderies of homeopathy and “Homeopathy is Everywhere“, a colorful and feminine little book with short lines of text that say so much…“Beyond Mind and Body“, a translation of “Voorbij Lichaam en Geest” was brought out by the White Room in 2014, as well as “Der Vitale Ansatz“, the German translation of “The Vital Approach”. 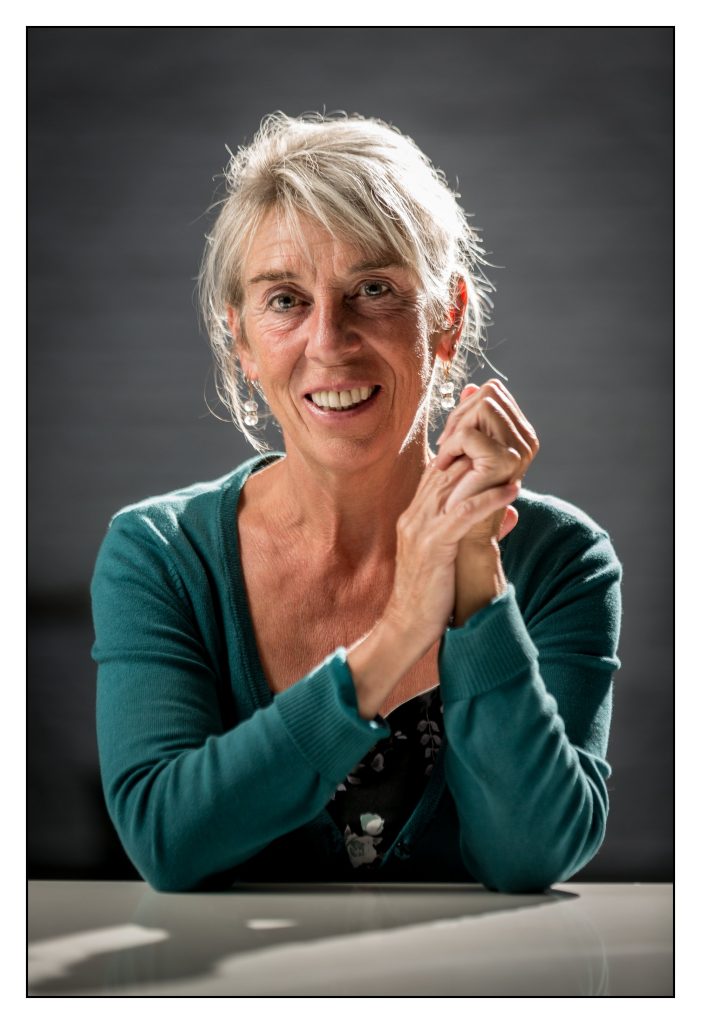